Posted by crataegus on March 19, 2021 in Uncategorized |6 Comments

Roots are our main business. Naturally, we tend to be preoccupied with the green areas that we organize with scissors or wire…but really, top notch leaf, needle and shoot health is only possible with lots of healthy roots.

Root rot is often the result of low soil media oxygen levels, as water saturated media can asphyxiate the roots. Other root rots are diseases, like the feared sudden oak death caused by Phytophthora (which reproduces in soggy soils).

In a pot, root rot often starts with a mistake in watering. A tree gets too dry…roots die…then it’s overwatered…and then it rots. Large areas of root rot are often indicated by wilting or branch death.

While root rot can happen with any potted plant, several genera seem prone to it. Some shrubs with fine hair roots are high on that list, such as azalea and holly. In Japan, hollies are often repotted at a faster cycle because of susceptibility to root rot.

What does root rot look like? Rotted roots are darker or duller than healthy roots, usually black, dark grey or dark brown, and squishy. They also smell, so bring your nose to the party. Healthy roots of most plants are blonde to reddish brown, and smell pleasantly earthy.

A small patch of root rot on a holly. The grey patch is decomposing roots, the surrounding roots are healthy.

Another patch on the same holly—the dark grey roots are rotted. In severe root rot situations half the root mass may be rotted, possible with nearly any mismanaged potted plant.

Things that might tip you off for root rot are wilting tops, leaves losing their luster, or twig death. It’s best to cut away any black areas until you reach healthy tissue.

Chronic root rot problems may be due to fine, silty soil media, overwatering or poor drainage. If the problem seems persistent, perhaps pot up with a greater percentage of pumice or perlite for greater aeration, increase soil media size, drill more holes in the pot bottom, or adjust the watering cycle. While spacing out watering would be the natural instinct, root rot often starts with desiccation—so ‘moderating’ the watering cycle may be a more useful concept. 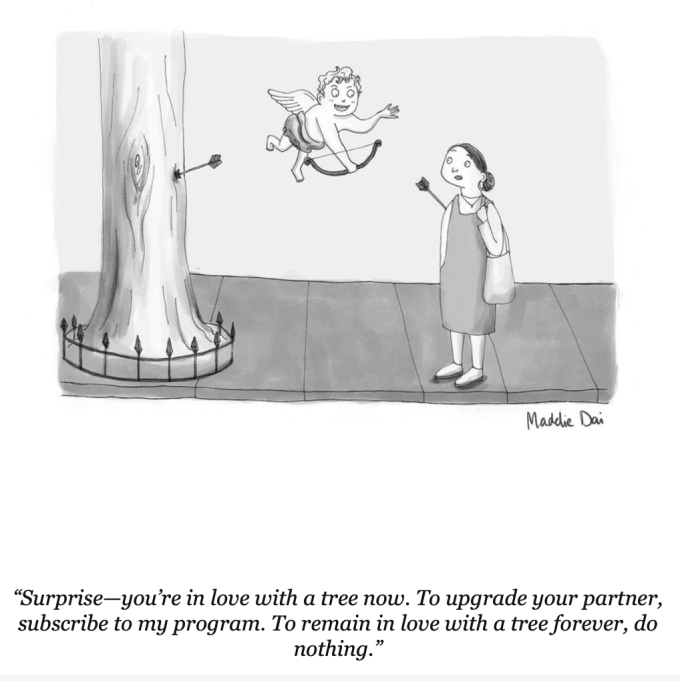