Posted by crataegus on March 22, 2011 in Uncategorized |One Comment

A couple weeks ago, when the big earthquake wiped out several of the seaside towns on the east coast of Japan, we lost some of the best bonsai in Japan and the life work of two great bonsai artists. Sendai was one of those coastal towns washed away, and it was the residence of Isao Omachi, who was Shinji Suzuki’s first helper in his Taikan Museum. Mr. Omachi is an amazing second-generation bonsai artist who has won prestigious awards in Japan for his bonsai work, including a Prime Minister Award given at the Sakafu show. His father was equally talented, and they had both contributed to an impressive yard of world-class bonsai.

For three days following the quake, everyone in my ‘bonsai family’ over there was accounted for and ok, everyone but Omachi. Suzuki had not been able to reach him and feared the worst. On the third day, they made phone contact and they learned he was ok, and his family was fine as well, but when the waves hit Sendai, his family home and all the bonsai were lost. I was never so tired as when I got that news.

It is hard to imagine one’s entire life’s work wiped out in less than one day. How does one come back from that, except inch by inch?

If you have wanted to offer help to Japan, this is an opportunity to do so in a directed and meaningful way. Please donate. This would help a family in our international bonsai community immeasurably. 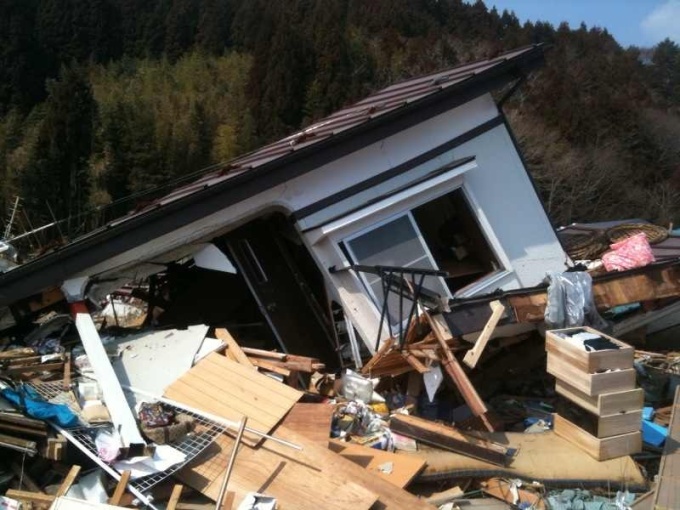